Moon: all the secrets for a good year

Moon: all the secrets for a good year 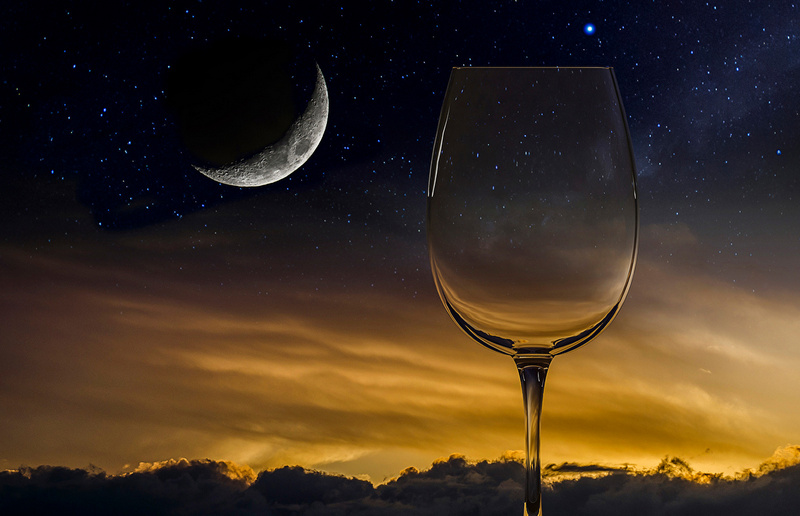 Since ancient times, the moon has exerted a curious attraction on man and on his agricultural life, influencing their choices. Especially as regards the world of wine, from the vine to his bottle, in the name of a marriage that has lasted for millennia and which sees science and popular wisdom start down, hand by hand, along the same street.

“Mad is the man who speaks to the moon. Foolish who doesn’t lend her listening“ wrote William Shakespeare. 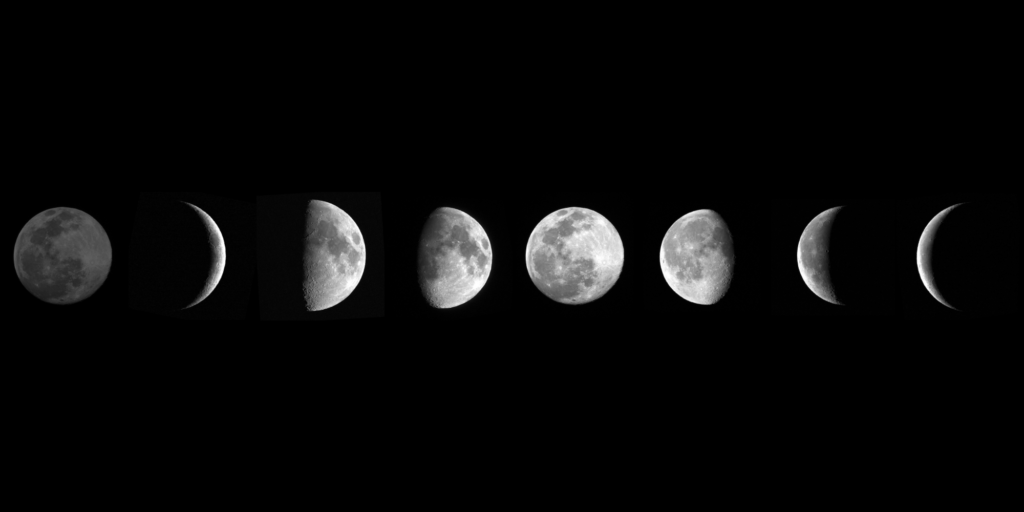 That is why us of the Barberis Farm we continue to look at the sky and to question ourselves about that little slicewhich, ploughing the black sea of ​​the night, is able to guide us through a wisdom towards which we have never stopped to have faith.

We are at the service of Nature. We listen to her, we adapt ourselves, we enter into symbiosis with her. Our work as winemakers is carried out with respect for the rhythms that govern it, following the advice it offers us and making it the heart of our tradition. A tradition that jealously handed down from father to son. So it was a time, so it is today and so it will be. Always.

When the calendar calls, we must respond. It is for this reason that for the pruning process in the older vines we rigorously make it with the new moon, in order to thin the foliage and promote a good ripening of the grapes. In young vines, however, whose vigor needs to be held in check, we operate when the hump of the moon is in a declining phase. And it is still in the waning moon, which we carry out the topping operations, cutting the tops of the rows to contain the formation of new leaves to the advantage of the development of the bunch.

The most delicate and precious moment of the entire production cycle, however, is obviously that of bottling, which respecting the phases of the moon means not only passing on a tradition with a centuries-old tradition but also covering the entire process with an almost sacred value. To obtain excellent wines, therefore, the waning moon is essential. For the moved wines, however, the must is have a crescent moon.

In the past, there were other measures that we considered, but nowadays, for production reasons, we do not practice it anymore. For example, it is a matter of decanting the fermented must, which was carried out exclusively with the full moon, on calm and windless days. The wine, in fact, is alive and it is affected by the external climatic conditions and it absorbs them, remaining of it particularly influenced. The must, for example, was overturned from the cask to the receptacle to a height of about one meter, keeping the cellar doors open so that the sun and the sparkling air could come into contact with it, giving at the wine all their balsamic benefits.

The anecdote that more we love to tell you

There is an anecdote that we particularly like to tell you and is one of those is most intriguing because of its close connection with the daily life of the past and of the rhythmsthat punctually articulated it.

When our grandparents pruned the vines, they collected the residues of the pruning – called sarments – used it to light the wood-burning fire. But only at one condition: the branches had to be cut into the waning moon. Otherwise, they would be assaulted by moths and would inevitably crumble at the first touch, with all that follows: no wood, no fire, no bread! 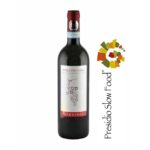 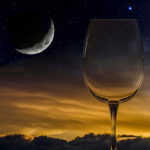 Moon: all the secrets for a good year
by: Emanuela Crosetti 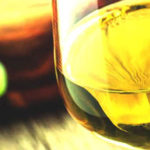 Chardonnay, what a surprise!
by: Emanuela Crosetti

We use cookies to make sure you can have the best experience on our website . If you continue to use this site we assume that you will be happy OkMore